As part of our 'Student Voice', in Year 12 we have a thriving Sixth Form Council that meets weekly as a forum for students to discuss matters such as the content of our weekly PHSEE and assembly programmes. Representatives are given time each week in the tutor group to report back and seek the views of their peers. The Sixth Form Council is also a way to involve the student body in other extracurricular activities such as charity fundraising and social events. The function of the group is to facilitate communication between the student body and the sixth form staff by raising matters of interest / concern and to enhance the experience of life in the Sixth Form

In addition, Year 12 students can apply to become Sixth Form Subject Ambassadors with the aim of contributing on a regular basis to a department and the wider school community. Student Ambassadors carry out a range of activities such as running clubs and helping out at Parents' Evenings and Open Days. 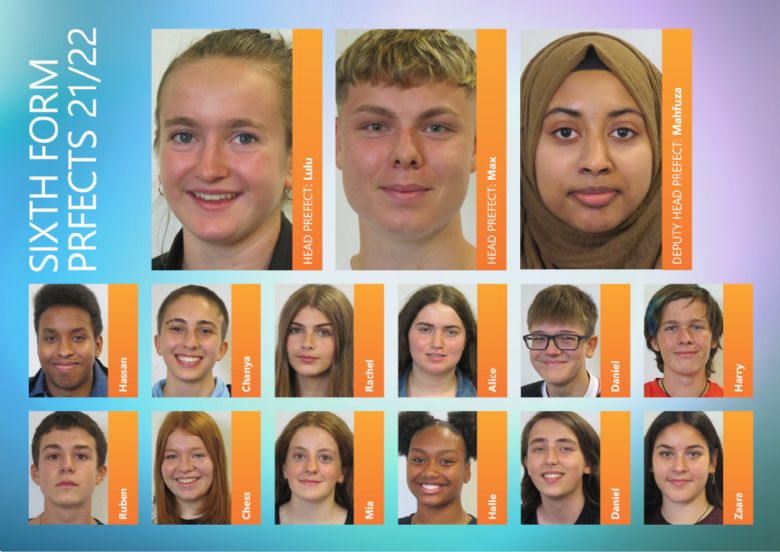